Who is online?
In total there are 6 users online :: 0 Registered, 0 Hidden and 6 Guests

Congratulations to Daniela du Preez on her election as Chairman* of the club.
Dave Swart is stepping down from the position and from the committee,
having bought a business in Plettenberg Bay.

Dani, you have our support and our best wishes.
I for one am pleased to see a woman take the helm for a change...!

PS:
Despite anything that feminists, male apologists, etc. have to say on the subject, the word "Chairman" does NOT imply male gender.
My late father-in-law, Professor of English at Unisa, researched the subject and wrote a report on it.
According to his research, the "-man" suffix comes from latin manus meaning 'hand' and refers to the hand of the person on the chair.

Of course, others disagree and so we have the ridiculous "genderless" Chairperson instead of just abbreviating to "Chair" if one really has to.
What's next? Hupersons instead of humans? Wopersons instead of women?
Political Correctness is a slippery slope... 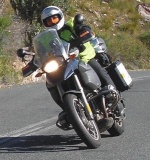 Well done !
You have our full support !

What a great club !!

If there's one person who has done almost everything at this club - and well! - it is Dani!

Congrats, we are all in your support and fan club.

Also heard the Chairman explanation by a woman who took over a board some years ago - she also insisted that the Chairman title stays.

Chris & Golda
(ns. You are much prettier than Dave)

Geluk Dani! I'm sure you'll do an awesome job of keeping us in check 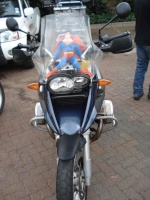 Excellent and well done - now sitting on 3 chairs - Admin - keeping all in line, Editor and Chair??????.

We'll play musical chairs at the next committee meeting!

May it be a long and happy time at the helm.

Congratulations. May your time at the helm be a happy and fruitful one. 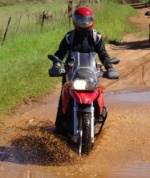 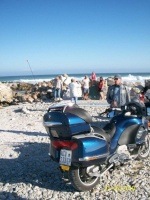 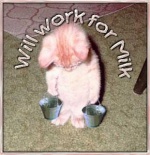 Thank you One & All for the support

It will be an honour to serve an outstanding Club with special members and friends!


My 'Thank You' wont be complete without mentioning the following:
Pieter, Richard and Dave:
Thanks for everything that I could learn from you since I was elected on the Committee in 2007
- wonderful to know I have your support.